who worries about the squirrels doing what they want? 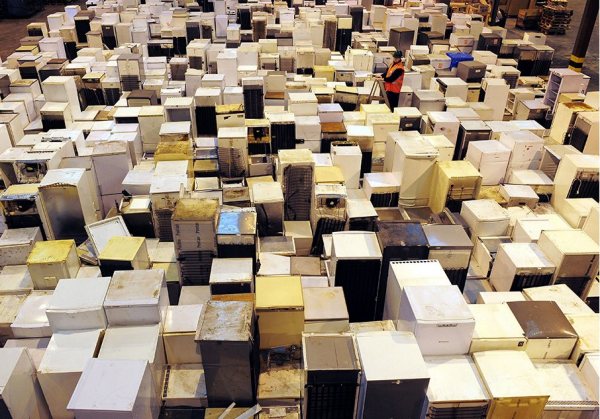 There are all sorts of reasons why children misbehave in school. By the time a student is reacting with violence, it’s too late to institute a quick fix. Newspaper articles about children whose behavior problems have turned tragic often talk about missed opportunities and why nobody helped.
All kids misbehave some times, but behavior disorders go beyond mischief and rebellion. With behavior disorders, your child or teen has a pattern of hostile, aggressive or disruptive behaviors for more than 6 months.

Warning signs can include

• Harming or threatening themselves, other people or pets
• Damaging or destroying property
• Lying or stealing
• Not doing well in school, skipping school
• Early smoking, drinking or drug use
• Early sexual activity
• Frequent tantrums and arguments
• Consistent hostility towards authority figures

If you see signs of a problem, ask for help. Poor choices can become habits. Kids who have behavior problems are at higher risk for school failure, mental health problems and even suicide.