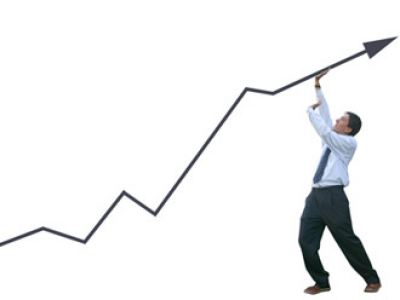 For a long time there had been rumours-circulated, he had reason to think, by some malignant enemy-that there was something subversive and even revolutionary in the outlook of himself and his colleagues. They had been credited with attempting to stir up rebellion among the animals on neighbouring farms. Nothing could be further from the truth! Their sole wish, now and in the past, was to live at peace and in normal business relations with their neighbours. This farm which he had the honour to control,
he added, was a co-operative enterprise. The title-deeds, which were in his own possession, were owned by the pigs jointly.